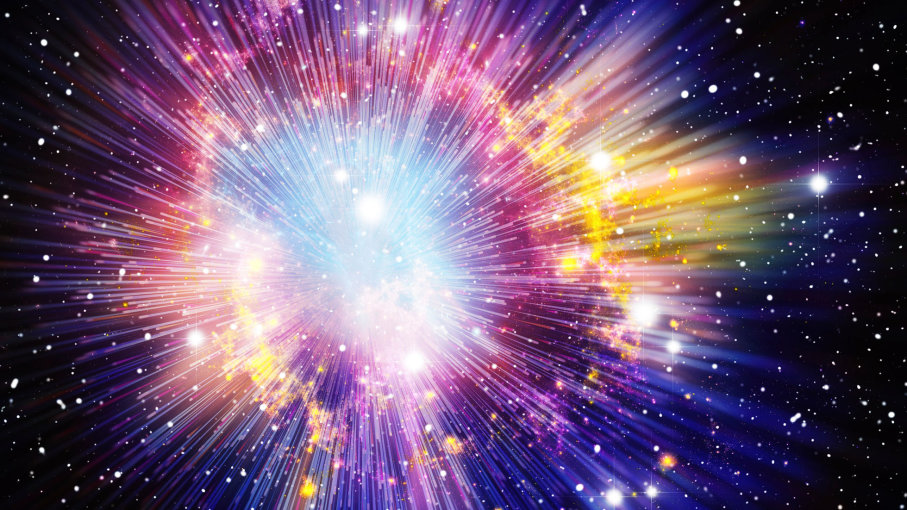 I am committing to a new year’s resolution.

I want to contribute to the ‘ummah’ (people) and continue doing so as long as I live. God Willing.

I want to uphold the principles of an ‘insignificant small bird’, who rose to the occasion, during the trials and tribulations faced by the Prophet Ibrahim peace be upon him.

The small bird was asked, “Why do you want to put just a little drop of water in trying to extinguish huge blazing fire waiting to burn Prophet Ibrahim? You wouldn’t be able to change anything! You could even probably die in the process?”

That historically famous wee bird explained, “I do not know whether what I am doing would have any meaningful impact. However, I am very sure that Allah (God) will never overlook a tiny bit of my efforts, regardless of its result. He, the All-Knowing and All-Seeing, will provide me with great rewards with whatever that I have done. That’s more important to me than thinking whether my efforts will change anything.”

So! The first thing that I am going to do is to spread as many words as possible about the truth: the real truths, and nothing but the truth!

The most important subject which I want to make sure all readers out there understand is: The existence of a Supreme being, a Creator.

Okay, let’s take a step back.

Why do we need to be told about God? Why can’t we live our happy life, and enjoy living as much as possible without being questioned with a heavy discussion like this? Let’s move on to other issues, shall we!?

Yes, before we go any further, let us ponder a straightforward question.

When we do whatever things we need to do in life, do we have 100 per cent confidence that it will succeed? Do you feel that you have full control over all the things you do in life?

Let’s take a penalty shootout by a super striker in a football match as an example. Ronaldo is up against an unknown goalkeeper from Malaysia?!

That is ridiculous! What is the relationship between taking a penalty shooting and a discussion about God’s existence, you may say?

It is because we must first understand the meaning of “control”. Who has better control over things?

As football fans, we assume that Ronaldo, as a top striker, should score. On paper, Ronaldo should be scoring goals with his eyes closed.

But not if we ask himself at that crucial moment. Every striker, if you ask every one of them, whether they are 100 per cent sure that they would be scoring goals, even if they play against school children, they wouldn’t be saying with 100 per cent surety. Though if the goal is widely open.

We do not know what is going to happen next, even within a couple of hours or minutes later. What more tomorrow?

This unsure feeling that we have in our mind is normal, and it is part of our life. None of us is sure with what we do, but we will try our best to move towards perfection, and we are not perfect. We will never be.

God exists. He created us and created all other matters. In all over existed, existing and to be created realms and the worlds. God must be there. Definitely. Without any doubt.

God must be All-Powerful and shouldn’t be equal with any other beings. Otherwise, confusions will arise, and the one who needs help from the others should not be categorised as a Supreme being. Any being who needs help from another is a weakling. God is not weak, but He is the All-Mighty and Powerful. When He says, “Become (anything He wants it to become)!”, then it shall happen (precisely as what He wanted it to become).

God could never be challenged, compared to or measured. He is the only one God, who has all the necessary powers and requirements needed to be acknowledged as God.

But the atheists say that human is made through the evolution theory. My answer is that evolution is just a theory. There is no scientific evidence to support this. The opinion will remain as theory until it is proven. Because, if monkeys can speak up like (the) humans (do), they would probably complain that we humans are crap as we have all the scientific achievements so far, but still unable to speed up their evolutionary processes (to also become human). The same will apply to fishes and other animals. Then, all beings will complain to us, because we left them there like animals, and not human. You are not saying that animals decided for themselves whether they wanted to remain as animals or continue the process and eventually became humans, aren’t you?

The atheists would say that they (the monkeys and fishes) should remain as animals. Because we need to eat (steaks and sushi made of seafood)! The left-behind animals would then say, “Hey, be vegetarian then, we all together eat some veggies, and we all can then believe that the Darwin theory is the truth!” But then, the lions would start to feel irritated and same goes for the tigers, leopards, snakes, hyenas, crocodiles and the rest. They all would stage a revolt, and this could make the whole world in chaos!

How can the world live with a flawed theory like Darwin’s?

This is a no joke, man! Human being has a much higher degree of intelligence which is non-existence amongst other creatures. The only reason for this intelligence must be because of something valuable (that our creator wanted us to see and understand).

So, the next question is, if there was a God, who created everything, including us, human? How do we know that this is true?

Let us talk about this further some other time, shall we?

Ikram is a father of three who's passionate about writing his thoughts. He writes about wide range of topics from fatherhood to economy, or even comedies. Ikram works from home and also offers his freelance services. If you want to know what are the services he is offering, please visit the TAA Consulting page in this website. View all posts by Ikram Rasid